The Legion of Frontiersmen

The Legion of Frontiersmen is a paramilitary group formed in Britain in 1905 by Roger Pocock, a former constable with the North-West Mounted Police and Boer War veteran.

Prompted by fears of an impending invasion of Britain and the Empire, the organisation was founded as a field intelligence corps on a romanticised conception of the "frontier" and imperial idealism. Headquartered in London, branches of the Legion of Frontiersmen were formed throughout the empire to prepare patriots for war and to foster vigilance in peacetime. Despite persistent efforts, the Legion never achieved much official recognition.

Products In This Category: 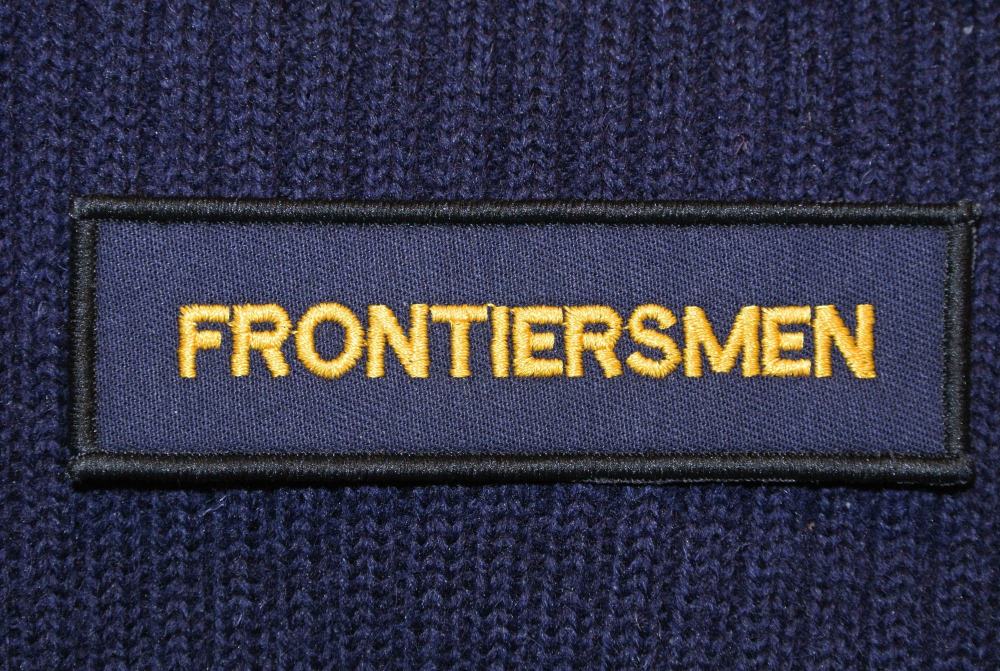 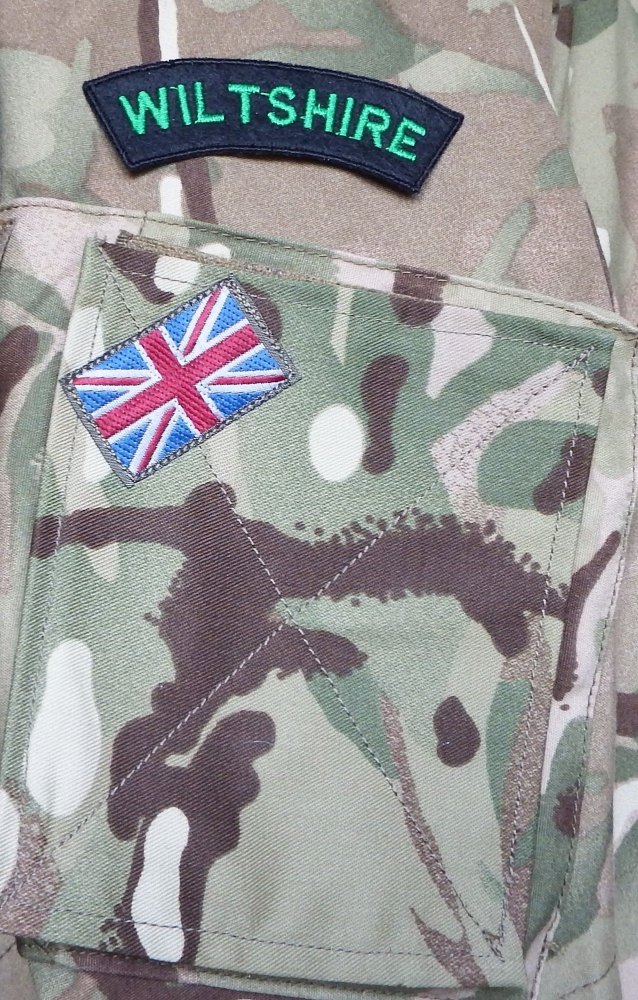 0 in your basket
View Basket Checkout
Design Your Own Shoulder Titles
£ 50.00
Select Options 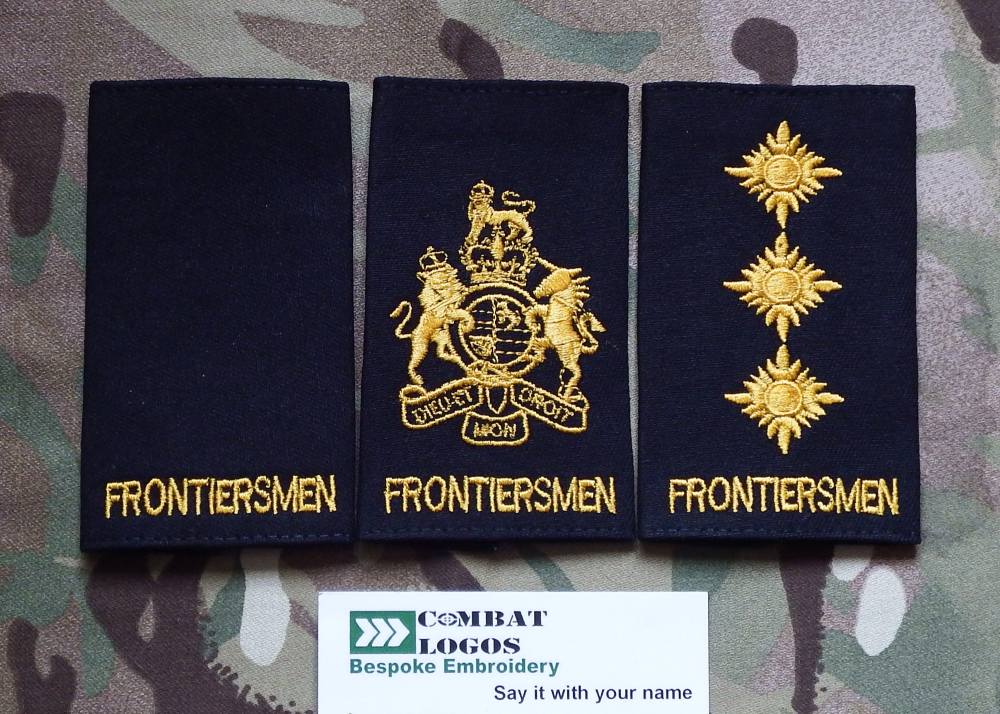 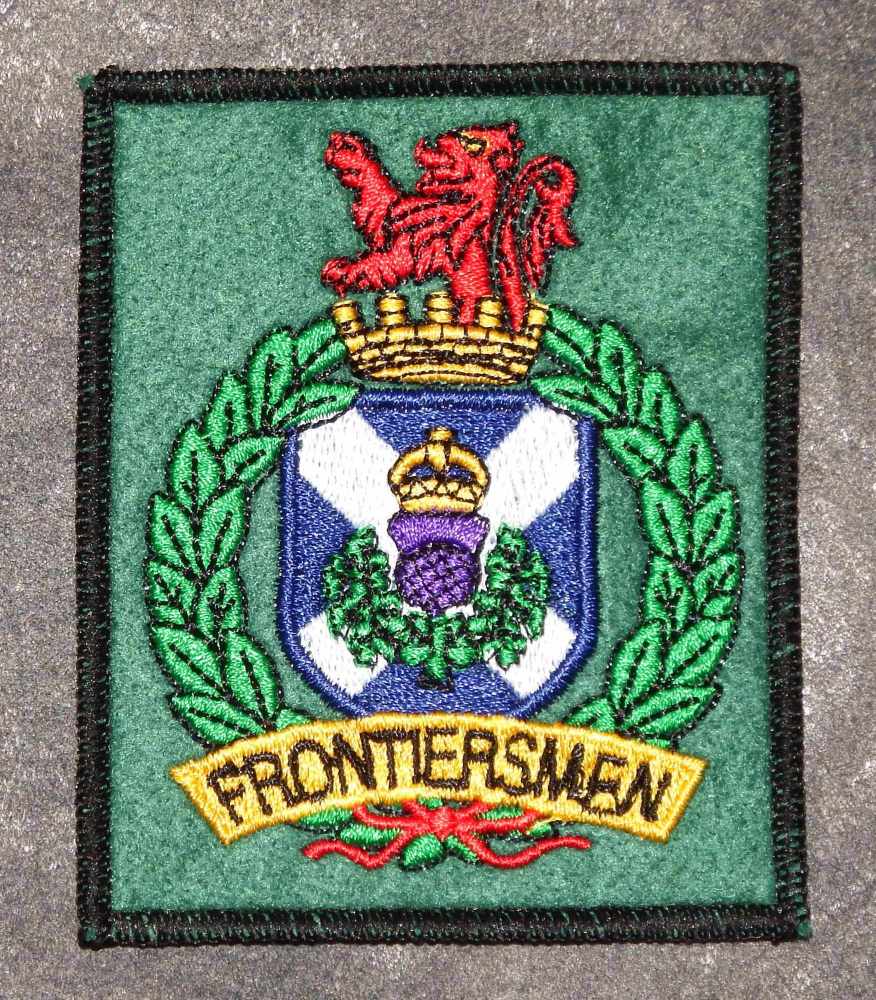 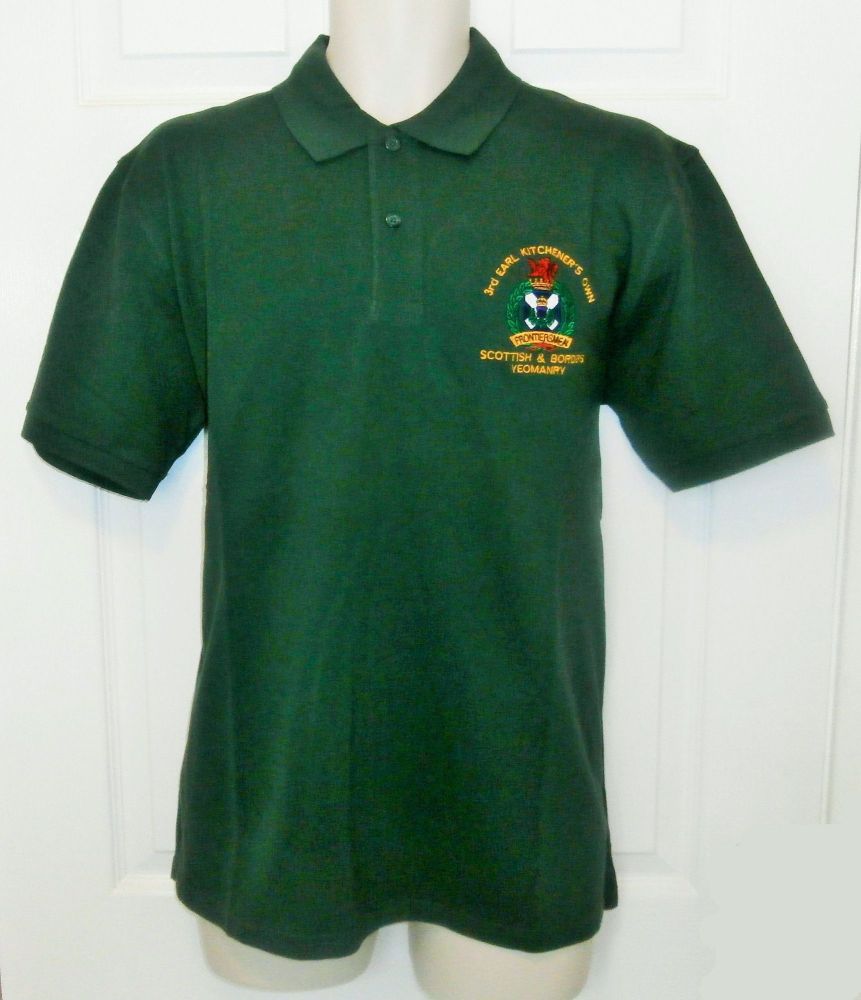 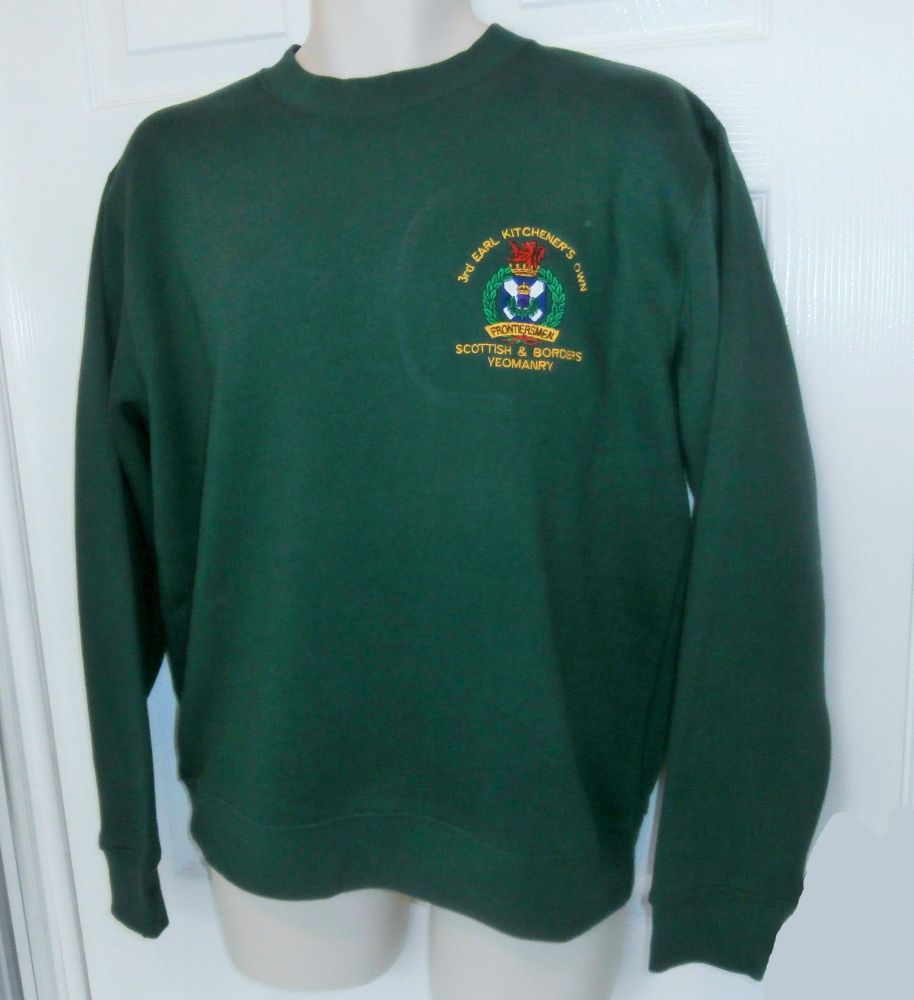 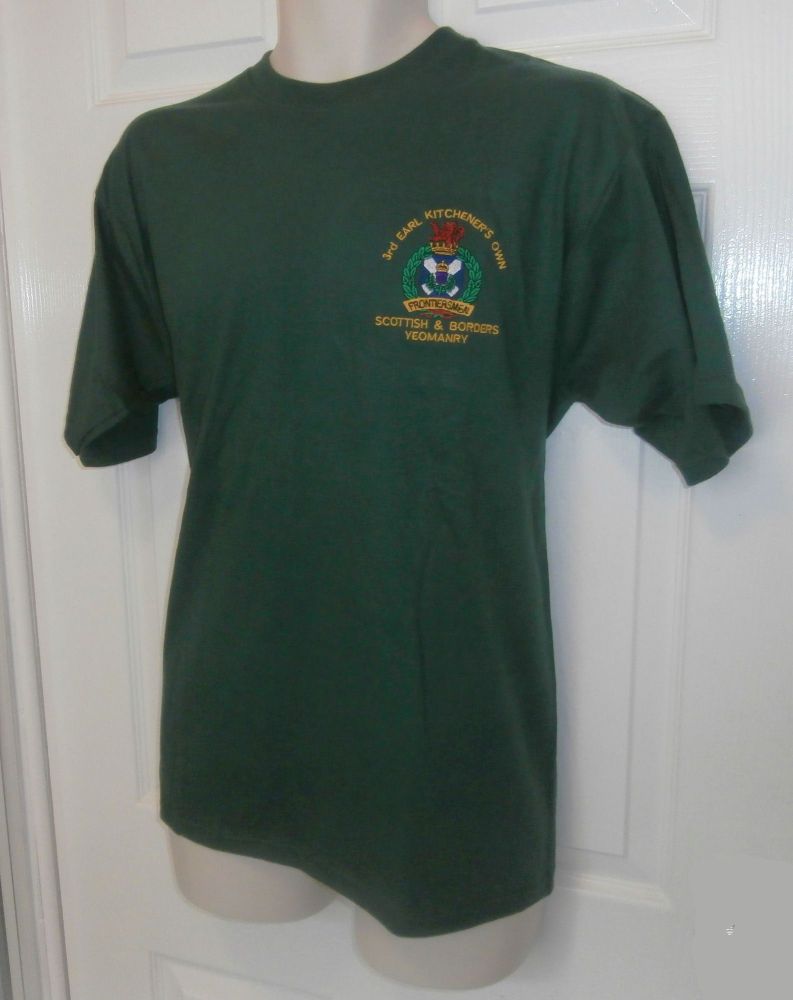 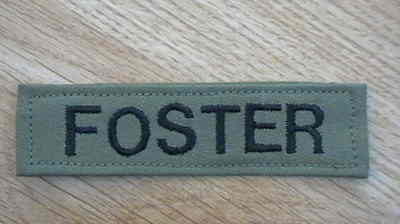 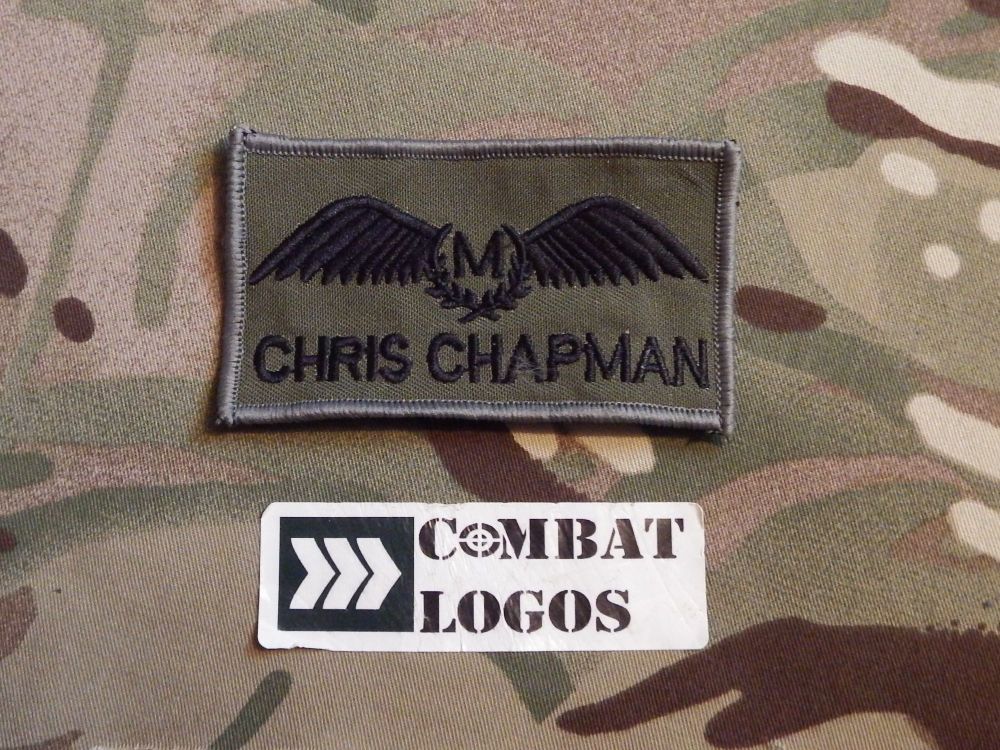 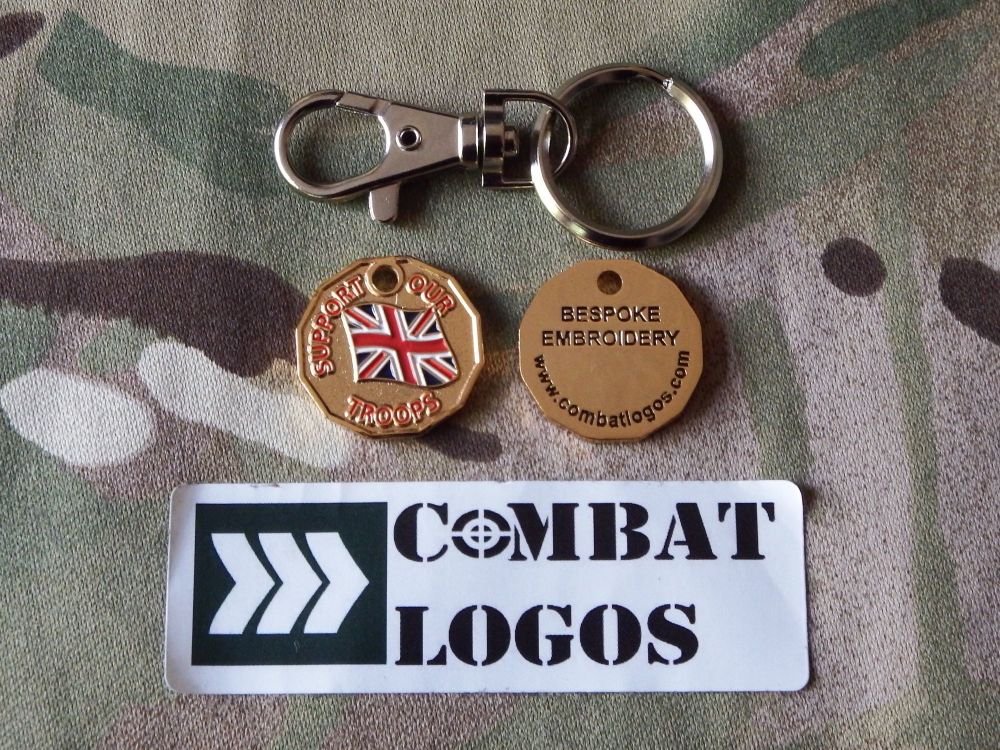 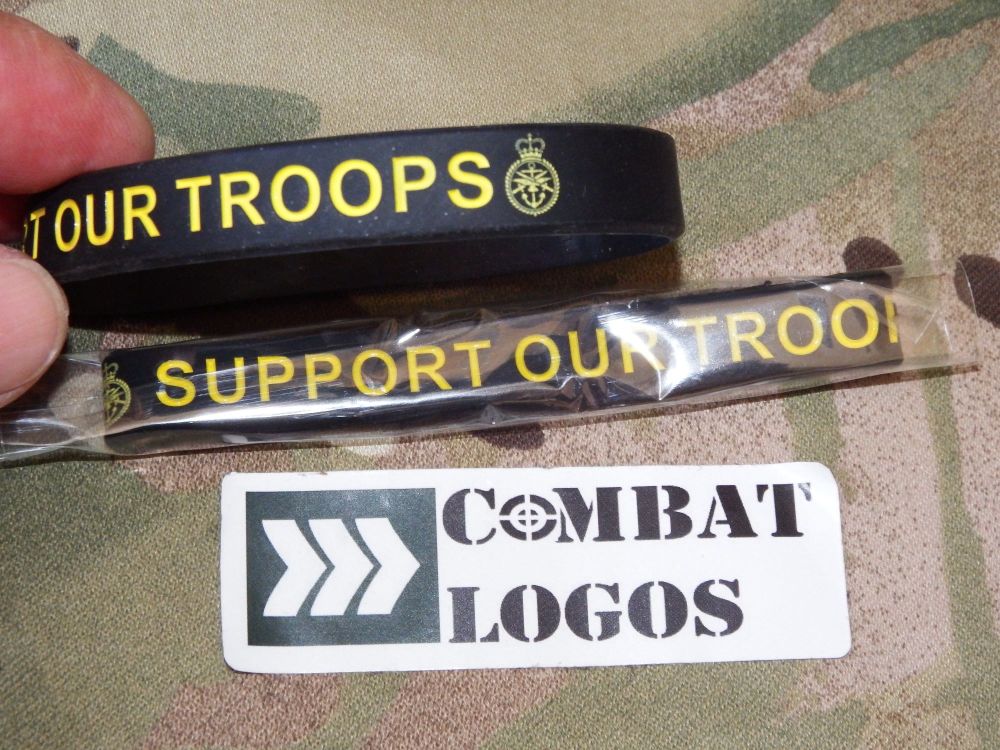